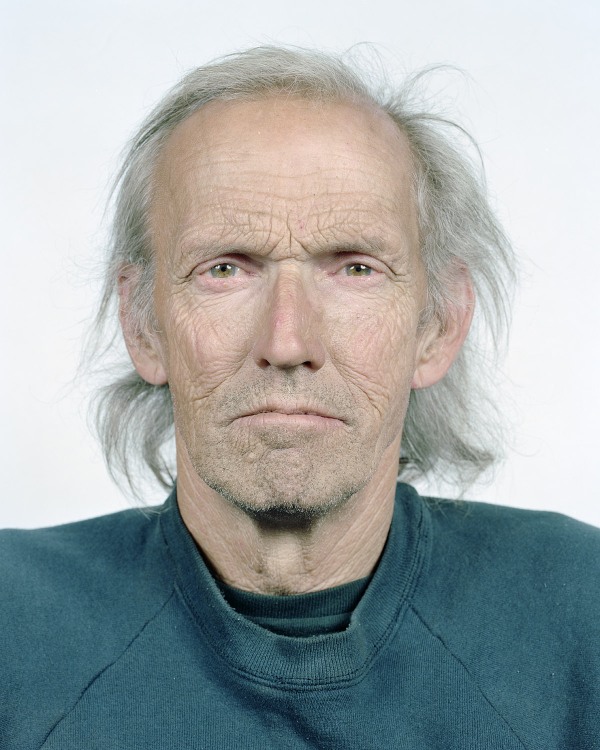 How do you want to live?  Just to get by, picked up and turned around 9 to 5 everyday? Where? In some convex combination of your imagination and the broader political world, the precise point where the breeding grounds for your ambition match perfectly the hopes you have for good days and better days for all those you love? And you know your love extends ever outward, right?

So it’s a pleasant turn that Roos Arts, in Rosendale NY, a blush of green nestled in the the lush Shawangunks, has a group show up, titled “Our Backyard”, that points to the  local topographies you see for miles, miles and more miles along the Hudson River. The show also points  to the immediate and encroaching politics of environmental devastation and resource depletion that literally sits atop those topographies. You see, yes, the Hudson Valley is home to varieties of  full-throated activism against the oncoming, on-going,  threat of hydro-fracking, but it is also home to artists who’ve carved out imaginative responses to that threat and many others, artists for whom home is an idea as much as a place.

Tatana Kellner’s installation of printed paper mechanically drowning and drowned in water disintegrates the chemicals used in fracking. That water is then offered bottled next to the installation; what are you drinking now? Lynn Itzkowitz’ “Fictitious Island” functions as a collaged map of some imagined or real county- reflective tape makes up its population. Mau Schoettle and Kate Hamilton’s hand-made paper “Miner’s Helmet”, work related to their recent “Mine Project-Dada Spill” performance, riffs both on the infestation of data that governs our lives and the fact that it’s data that’s knocking down, virally, things that we ‘d taken to be true.  Richard A. Smith’s  photo-series “Erith Mud Flats” hints at the webbed relationships between consumption and the environment, consumption and its own detritus. The photography on view makes up a good chunk of the work on display and helps to fill out the spaces between our local realities and the terror that hinges on the ways our imaginations can be put to good effect, or not.  The video work is mostly meditative: Caitlin Parker’s “Let the Outside In” has a hypnotic rhythm, like waves breaking against polished rocks.  Roos has put up a strong show with wide ranging work that points to the wide ranging talent out in my backyard and yours. You should go see it while you can.

The Center for Photography at Woodstock (CPW) is currently hosting a traveling show that’s concerned with the wide-ranging environmental, social and economic damage stemming from fracking for natural gas contained along the Marshellus Shales in rural Pennsylvania. In captivating photographs, one after the other, six photographers lay down the precise ways that fracking’s direct consequences have cut into the lives of the people who live along and work for the gas wells.  They’re pictures of the real world version of the artistic conceit behind the notion of home, backyard, comfort. It’s work that works more as witness than as condemnation of “big business”, say Halliburton, though there is that.

The work on display (and a much larger set of work available for viewing online) has inherited the great social documentary impulse of the 1930s and ’40s and it wears that inheritance well. The work is beautiful and crisp (in the way that composition, precise exposure and perfect color saturation combined equal images that are best described by the adjective “crisp”). The narrative is pointedly, poignantly, urgent: the work employs beauty to pass along the urgent message that there’s work to be done in Pennsylvania, here, and wherever else the show travels. You might wonder, as I did,  whether the Hudson Valley has a similar fate in store in some near “starve the beast” future under some beast starving Republican governor.

There’s politics and market forces at play here, the work tells you. But you knew that already. Still, you might want to talk back to the work, as I did. But what do I say to Fred McIntyre (pictured above) who reported that his “water turned purple and foamy after several Marcellus Shale gas wells were drilled” in the area where he lives? How about being that farmer who has to give his horses bottled water to drink, for fear that the animals might die just like his other animals that have died recently, victims of deadly contaminated water? What would be it like to stand outside your house and start to tear up because the chemicals in the air, the ones used in fracking, are singeing your tired eyes? Or, say, because you’ve just had taken away all the water you and your family had to drink? What do I say to Fred McIntyre when I know his wife has had numerous run-ins with the local hospital, all likely because of the burning air and flammable water around their home? Nothing, really. I say nothing to him because I can’t say anything to him. He’s fighting on; his eyes are sharp and his layered skin, tough. And, anyway, it’s a tough thing, really, to tell you what I’d say to him because all along its been Fred and his neighbors who’ve been talking to me.

And so there’s home, where I want to be. Home, where I can sit outside near that deer that each morning munches along my backyard. Home, coffee in hand without a worry that the water I used to brew this, my second cup, is purple and that it’ll send me off to the hospital.

CPW’s show is up through August 18th 2013. It next travels to the Handwerker Gallery at Ithaca College